In August 2015 we headed over to Cannes for Festival d’Art Pyrotechnique. This presented a mammoth challenge to the crew as they were working in the blistering heat. We all love the holiday sun, but rigging in those conditions is an entirely different matter. To get over this hurdle, the crew worked through the night. We would like to thank our hosts who provided on-site chefs and assistance. It was a class act all the way. The festival itself is also a logistical challenge, as it is over three barges and ten pontoons. However, every challenge is also an opportunity. Every rig was assembled on the dock and then placed onto the pontoons and barges by crane. This was much easier said than done, as one gust of wind or slight snag would have ruined the angles of the display or pulled out products. To gain an all green continuity check, Gavin and Joe had the task of going by speedboat to the anchored barges and repairing the connections. We are pleased to say that both of them have got over their sea sickness and their socks are now dry! The crew not only worked tirelessly, but with precision and professionalism. Once again, you have our thanks.

"The show itself was a blow out with some beautiful effects. The crew were on site for 2 days and I think they all lost at least a stone just for sweating in the heat!" 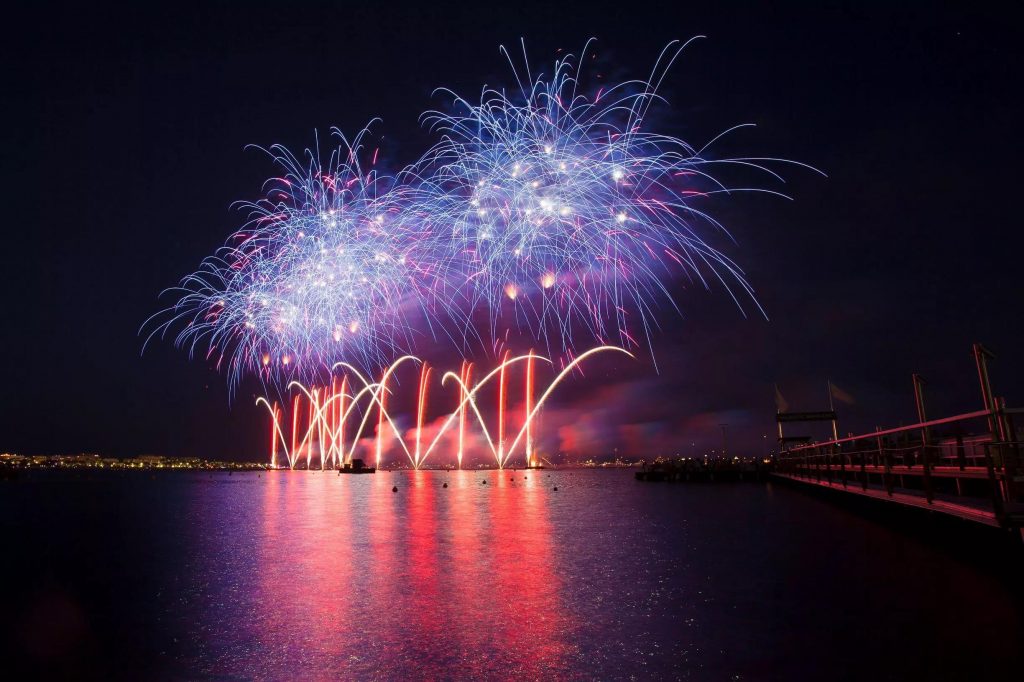 Mark being the passionate designer that he is, an abundance of single shots was also a must, leading to the use of nearly two hundred modules in the display. Mark utilised the FireOne system in a new and innovative way; because of the amount of modules the show script had to be split over two fire files, essentially creating two separate displays that fired wirelessly in synchronisation. The wireless system contained seventeen FireOne wireless transceivers with the use of two omni-antennas on shore-side to boost the signal. The show itself fired flawlessly and it was fantastic to see the fruits of our labour.

We would like to thank Mr Steven Martin and Mr Rodney Clarke for their much valued help and expertise. It was a pleasure to work with some of the industry’s finest and most recognised.

"Mark being the passionate designer that he is, an abundance of single shots was also a must, leading to the use of nearly two hundred modules in the display."

When Pyrotex attended the award ceremony, we were delighted to find out that we had received the Public Prize for the best display. This was an honour, as our displays are meant for those that watch them as much as ourselves. Mark and the team were elated!

Before moving onto the next part of the journey, we would like to acknowledge publicly all those who we met during that festival. These special people include Jean-Marc Solbes (Chef de Projet) and Mr Bruno Giorgini (technical director) and his team. This is by no means an exhaustive list so thank you to all those involved. 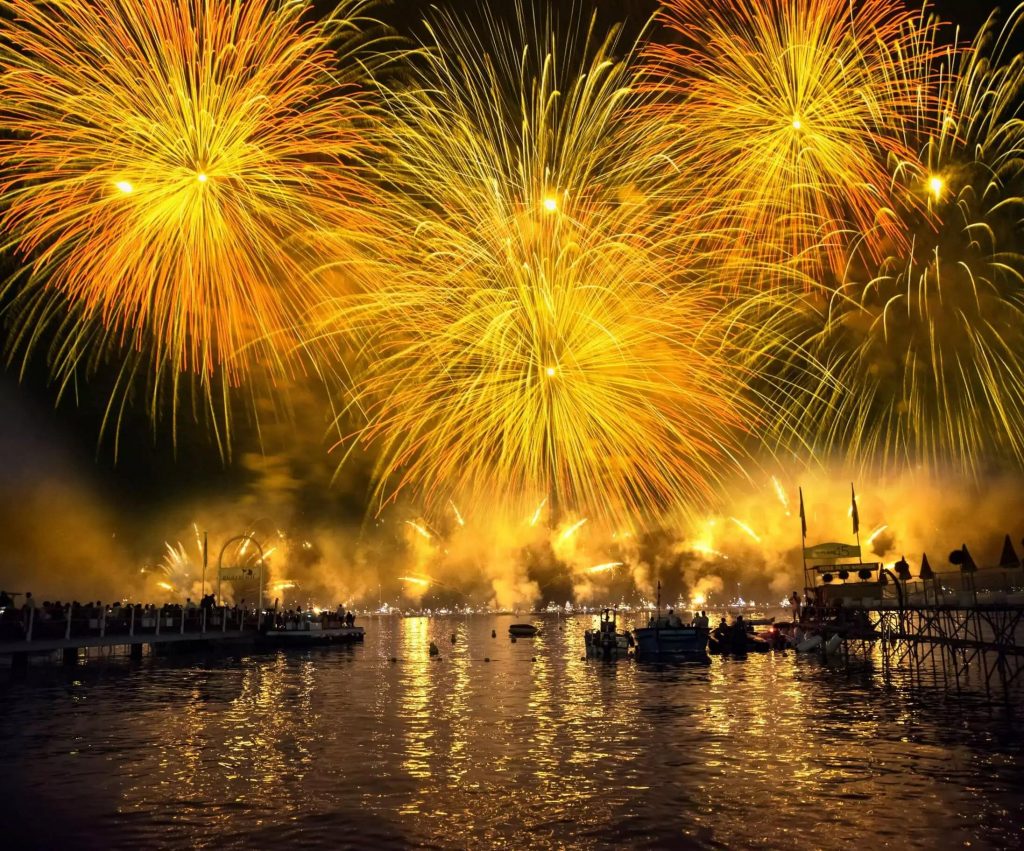