In August, we finished off our competitions for the year in Hannover competing in the “Hannover International Fireworks Competition” against 7 other teams from around the world. Upon arriving in Hannover, it was evident that the locals and the tourists were ready for a good competition. The climate of the entire City was full of excited tension which only added to the experience for our crew.

Hannover was a different experience for the crew as the site is located within the picturesque Herrenhausen Gardens which made for some interesting set up as we were not allowed to put the product on the grassy areas. I cannot tell you the trouble that causes, especially with the impromptu heavy rain on day one of set up lashing down for the first half of the morning and the pathways where the product was sat slowly filling up with water.

"Upon arriving in Hannover, it was evident that the locals and the tourists were ready for a good competition."

"The climate of the entire City was full of excited tension which only added to the experience for our crew." 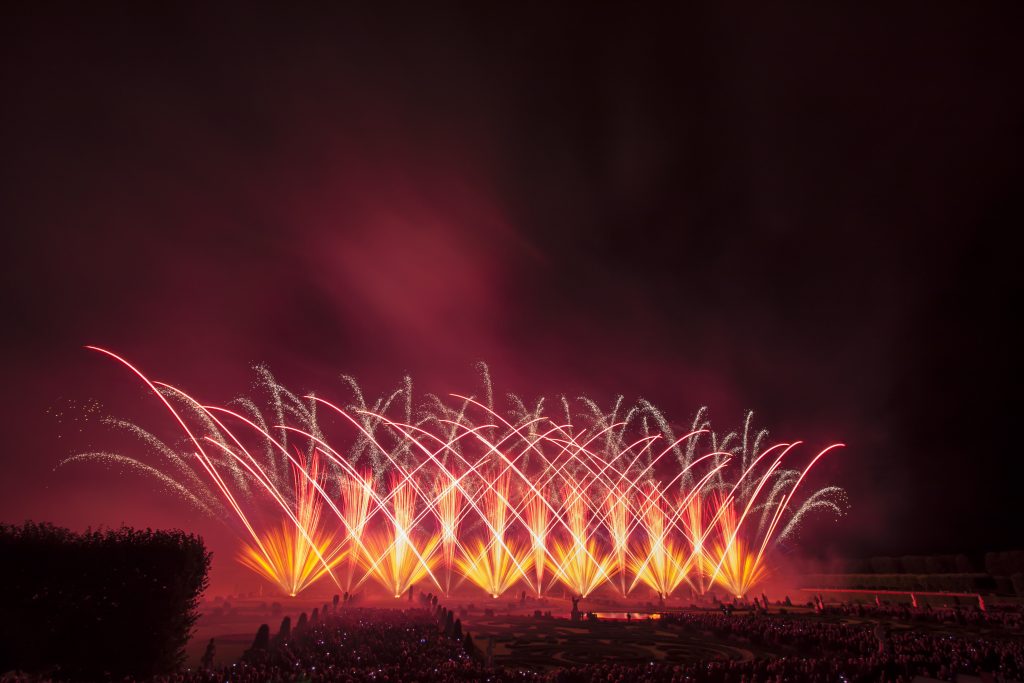 The crew had to franticly run up and down the site to get all the product waterproofed and protected from the rain and puddles, this was then followed by a lot of confusion on where to position the 88 single shot plates and the 9 slice/cake stations across the frontage. A lot of measuring, pacing up and down and placing road pins at certain distances and they had a plan. The crew then rallied round to get these all into the correct position and wired into the rails.

Then came the task of erecting the 11 special effect towers to which they mounted the jets, fountains and flash pots and then the two crown wheels which they were still putting up 5 mins before the show was due to fire! Stressed was not the word but they pulled it off with an 18-minute show 200mtrs wide which was filled with 11 single shot plates and 8 plates deep, 11 special effect towers, 9 cake/slice positions and 3 shell positions. Finally, after all the hard work the show fired perfectly, and the crew congratulated each other for all the effort shared to bring together another masterpiece, and rightly so.

The crew were on site for a total of 2 days working up to 16 hours each day before crashing at the local pub to taste some of the local cuisine along with sampling a few beers. The worst day for the crew was without doubt show day, they were on site for 8:30 am until show time with a 45-minute break for lunch. Once the show was over they had to then de-rig which seemed to take them forever as they had to dismantle the crown wheels, mortar racks, the 11 special effect towers and de rig all 88 single shot pods, safe to say they were glad once it was over as they finished at 5am the next morning!! Once back at the hotel they all slumped off to the rooms to shower and grab some well-deserved rest, well that was ok until at 6:30am when the hotel alarm system malfunctioned, and everybody had to be evacuated, safe to say the crew were not impressed by this and all looked like zombies walking out the hotel. 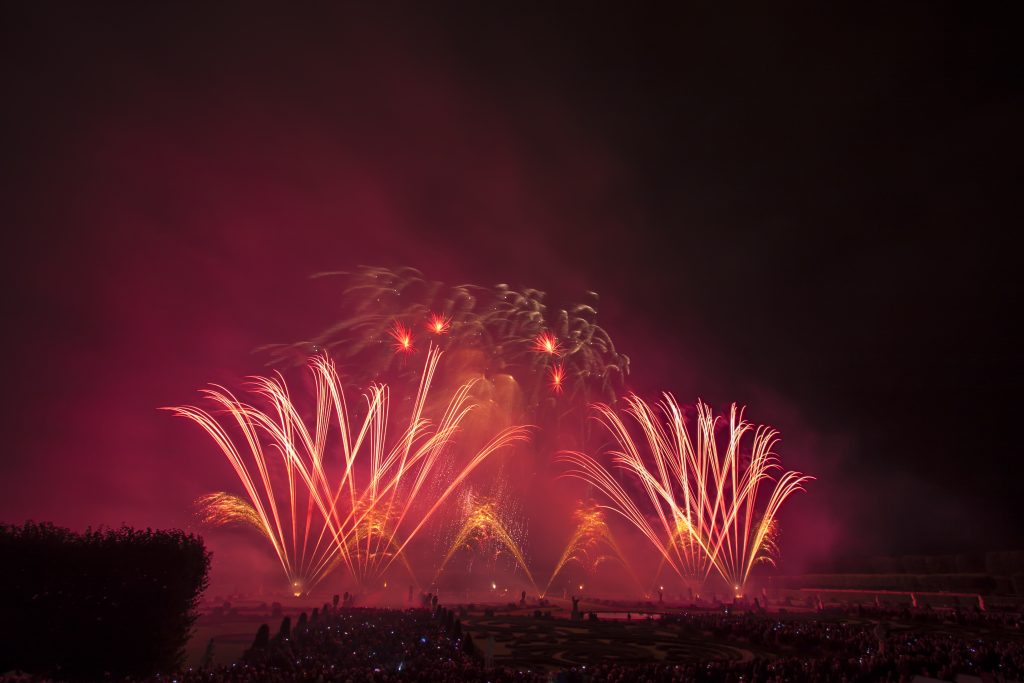 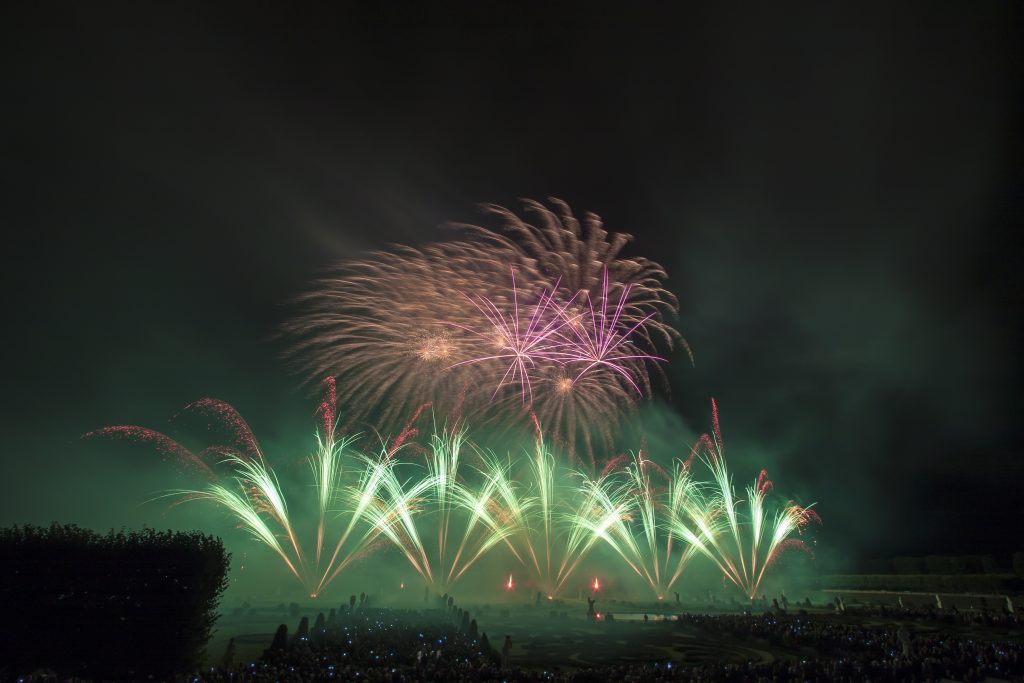 After spending that afternoon sightseeing in Hannover, all of them met up for a few well-deserved drinks and a nice meal in the Roadhouse Bar before crashing for the night in readiness for the journey home. Once back on UK soil we then started prepping for the ever-looming November season. A week later Mark then jetted back over to Hannover for the results. We came in 3rd place, so we were a little disappointed due to all the hard work that was put into the show but nevertheless it’s another competition under the belt and invaluable experience gained for all involved.