‘Joe, do you wanna design Malta?’

‘Ummmmm (lots of pauses and ums) yeah?’ I was not sure if he was serious at first, but Mark explained the tight constraints of the budget, his time and a meeting he had that would coincide with the show itself.

‘Yeah of course I’d love to’ (Realistically I would have swum shark infested waters to get a chance at producing this show). We chatted about some of the show details and it was agreed we would work to 10-11 minutes and I had a free choice of music to work with using 4 or 5 tracks. Oh, and It needed to be leaving for Malta by March 31st!

Obviously, that was a bit tight so I immediately started going through music on my phone trying to pick appropriate songs for the theme of pride.

"Joe, do you wanna design Malta?"

"Over the next three days I compiled my unedited playlist. I must have listened to the playlist over 50 times, but it was not right." 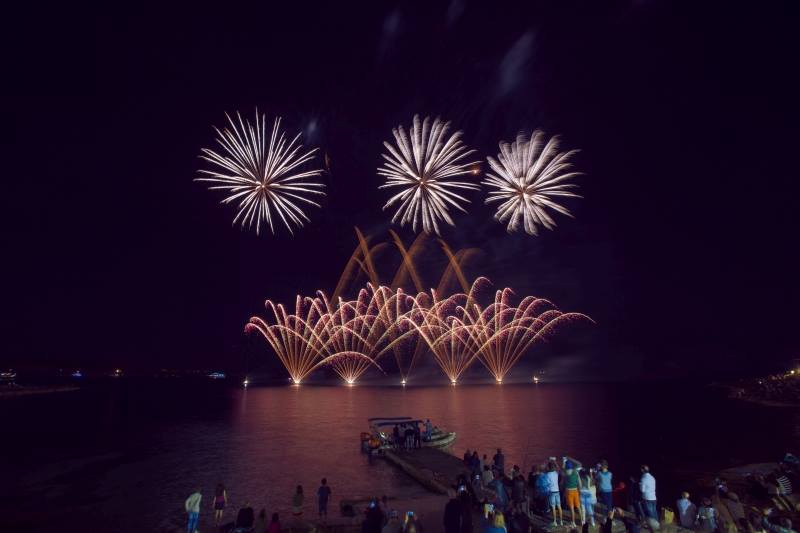 Over the next three days I compiled my unedited playlist. I must have listened to the playlist over 50 times, but it was not right. I thought about last year in Malta and tried to look at it outside of my excited mind. I remembered the way the crowd were cheering during the presentation for the Maltese competition, how passionate and vocal they were in supporting their local churches. I remembered a conversation with some locals when they explained that the whole community usually chip in and help in some way to produce the amazing products we had seen that night. I just thought to myself ‘God that must have taken some courage (if you saw any of the Maltese product last year you will understand) mmm courage.

The more I thought about the previous year the more it made sense. I had always thought about the pride that was felt by all the competitors that night but what about the courage it takes to get the communities to that night. That was it and within hours I had chosen 3 new tracks, placed them in a running order and started editing them to suit our showtime.

"Shells to follow tomorrow and I think it was around 3.30pm when we finally received some of our product"

Once the design was completed and finalized Mark and I set about trying to get the stock we did not have – which was impossible. In case anyone else did not know, March is the month of ‘nope not got that’. Substitutes had to be made and let us just say they were not an exact match! But we put together the best we could and in some cases I think the subs will work better.

Fast forward to April and we arrive on site to see all our racks laid out correctly but no pyro. After a brief conversation with Maltese authorities, we found that the district they had stored all of the international shows in would not allow transport until after 10am and we would only be allowed our single shot cakes slices and candles! Shells to follow tomorrow and I think it was around 3.30pm when we finally received some of our product. With our return transport being booked for 8pm we had very little time to sort through and unbox. What if the shells did not turn up till this time tomorrow? Anyway, we pushed on and did as much as we could. 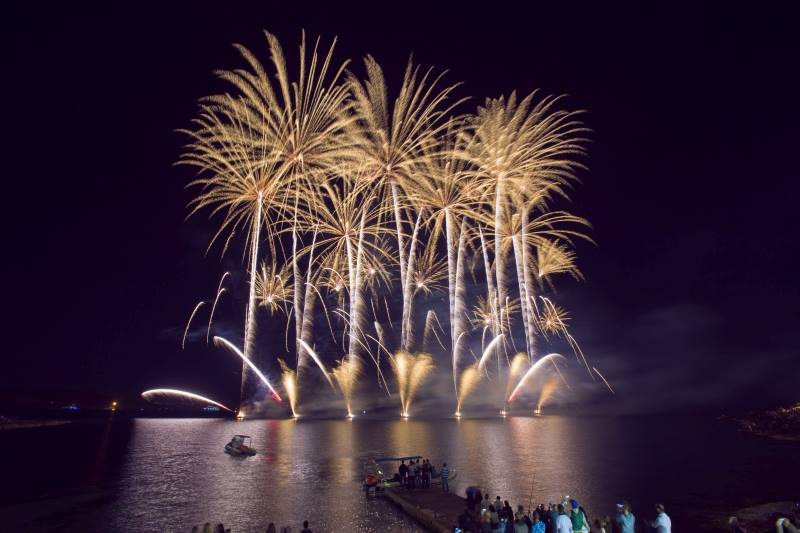 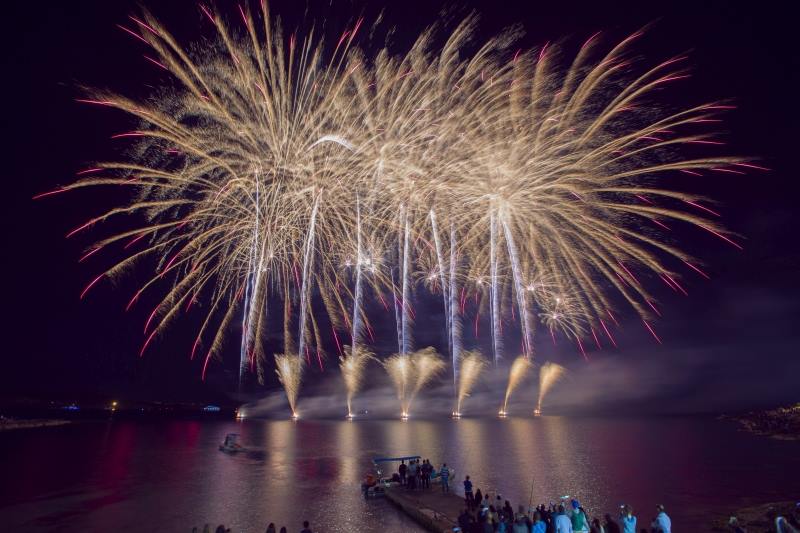 As it happened, the following morning the shells were there waiting. Must have come on night freight. And we got done surprisingly quickly for saying we have a smaller crew than last time we were in Malta but with a similar size show with the added issue of pontoons, water and cranes.

We had time to pop back to our apartment and freshen up before the show which is always nice. Everything had gone well so far. Just waiting to see the show now. So, it is fired, and I swear over a hundred things did not fire! We had a few cross ignitions due to the slices being tightly packed with the candles (space was at a premium) which took the shine off it anyway but I am sure so much product did not fire! However, this was not the case.

Overall, I am relatively pleased. It looked for the most part like I had imagined it would and we gave the audience a good finish which they appreciated. Everyone was shaking my hand and congratulating me which was a great feeling

"Overall, I have enjoyed my first real pyro musical and I have been lucky enough to entertain more people than I think I have ever seen in one place.!

De rig was intense. We got on the road back to the hotel at 2am. No bars were open so a beer was not achieved! However, the shows all fired without major incident and all crew and civilians went home safe and sound. Five great shows last night with some more amazing Maltese product.

Overall, I have enjoyed my first real pyro musical and I have been lucky enough to entertain more people than I think I have ever seen in one place. However, I now see the problems the designers and organisers face. And just how much knowledge base the full-time experts must have of all the products available. It is crazy!

OK, so I have just arrived at the airport on the 4th of May for my journey home and had a text from Emily from the tourist board asking me to go to the information desk at arrivals. When I got there and introduced myself the lady behind the counter presented me with a trophy for our participation. Nice touch! 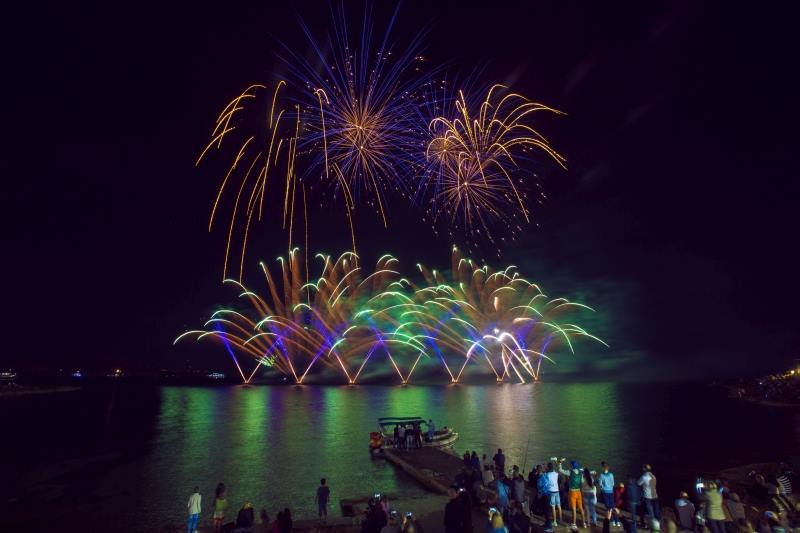