Mark and Mel set off for the 10th Philippine competition in early February and as normal, they were warmly welcomed by Platinum Fireworks who took them to the hotel for the duration of their stay

That weekend they went out to watch the two teams competing that evening (Brezac Artiefices from France and Pyroman from Finland) after the shows they then went to the roadhouse for a few beers and to discuss the plan of action for the week. The mortars were all ready and in position for them and the product was there and waiting to start the task of setting up. During set up the weather was in the mid to late 30’s throughout the week so it made a pleasant change for Mark as two weeks previous the temperature in Courchevel wasn’t getting above freezing.  The set up took them a total of 5 days with 20 crew, 2 from Pyrotex and 18 from Platinum. 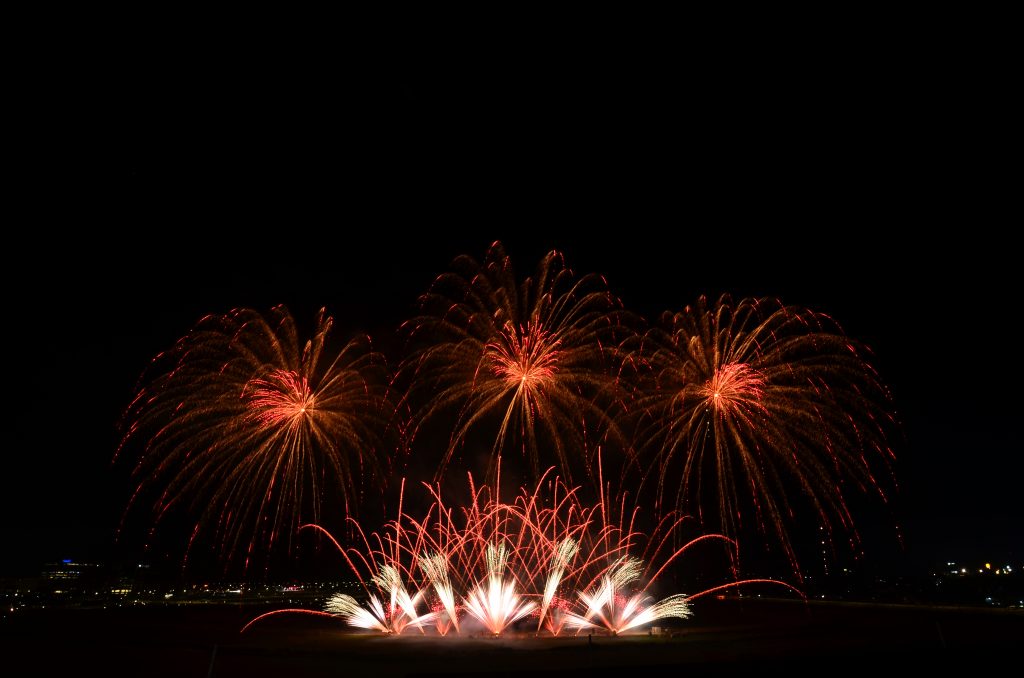 On show day the nerves and tension were high, and the crowd were skeptical on what Pyrotex could pull off with us being the reigning champs. We fired second on the night after Viviano S.R.L of Italy who put on a magnificent show that got a great reaction from the crowd. Our show was a little bit different from previous years and we went more technical with our design, including the letter / number shooting sequences to start each ‘Decade’ and two heart sequences during two of our tracks. Our finale was a bit different from the normal brocade crown crowd-pleaser we have done the past few years as we decided to go with a Glitter Crackling Crossett. Over 2500 shells alone were used in the finale which was almost 2 minutes long, absolutely unbelievable to witness first hand. Once the finale finished the crowd went berserk followed by Patrice Guy who was shouting over the radio that we had set his field on fire. Safe to say we was very happy with how the show fired and we had a few beers in the local HQ that night.

There were two more teams to fire before the results weekend, so Mark and Mel had a week or so out and about island hopping. Before heading back to Manila for the results.

On the results night Pyrotex came in second place joined with France (Brezac Artiefices). We came away without the win this time, but we were accoladed with The Magic Circle Award for us winning the competition three times in a row which is never been achieved in the history of the competition. Which is a huge achievement and something Pyrotex is very proud of. 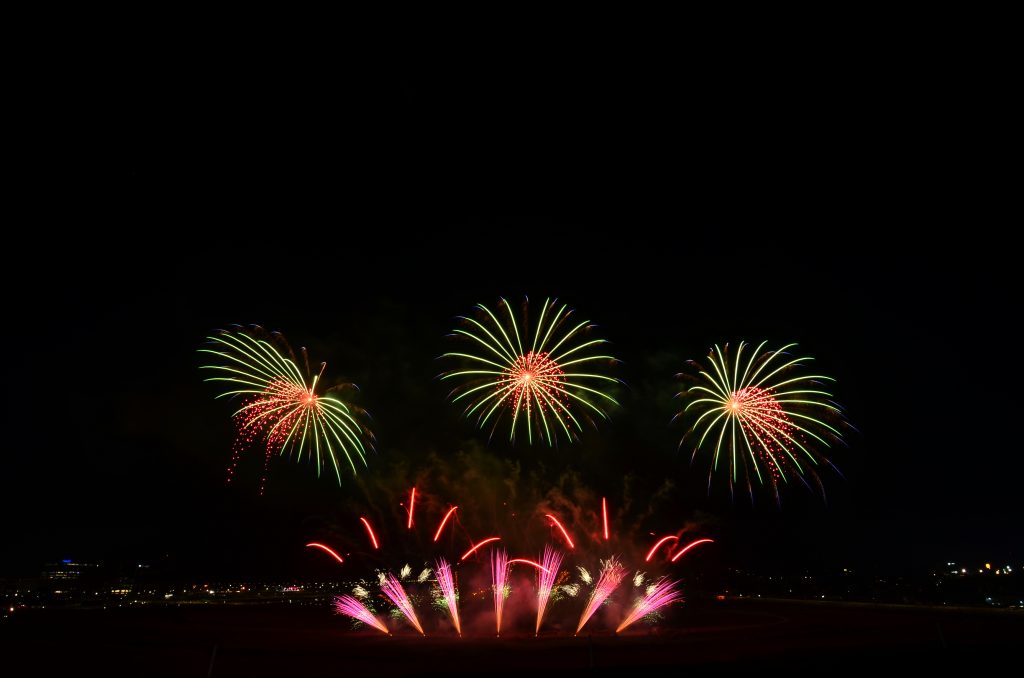